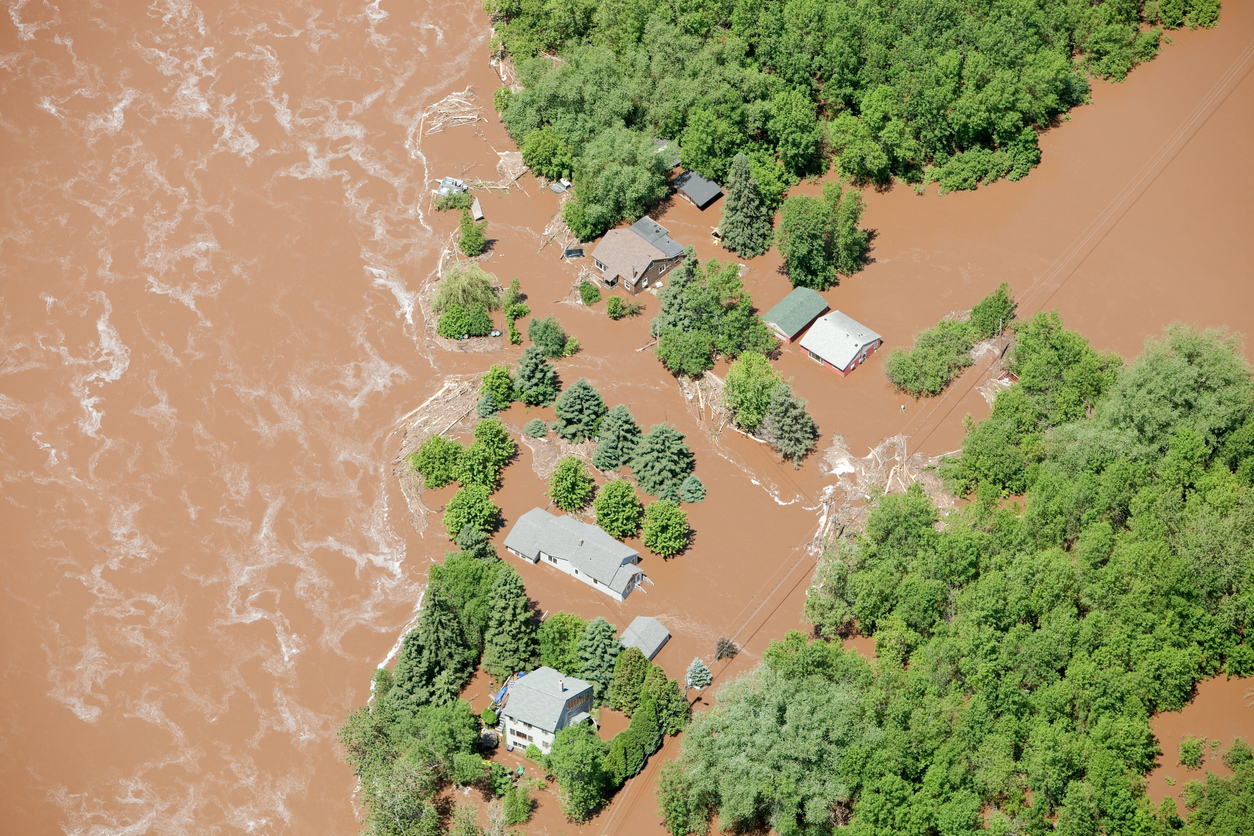 Predicting flooding is the fist step to warning residents to evacuate in case of a flood emergency. Researchers are analyzing rivers and streams for hints that will help them see a flood before it happens. These predictions will allow for early warning in flood areas, saving lives.

Researchers are now developing a flood warning system that will let them know when a flood is about to happen. The long-term effects may change the way emergency responders and government agencies treat weather events, allowing for better preparation and pl 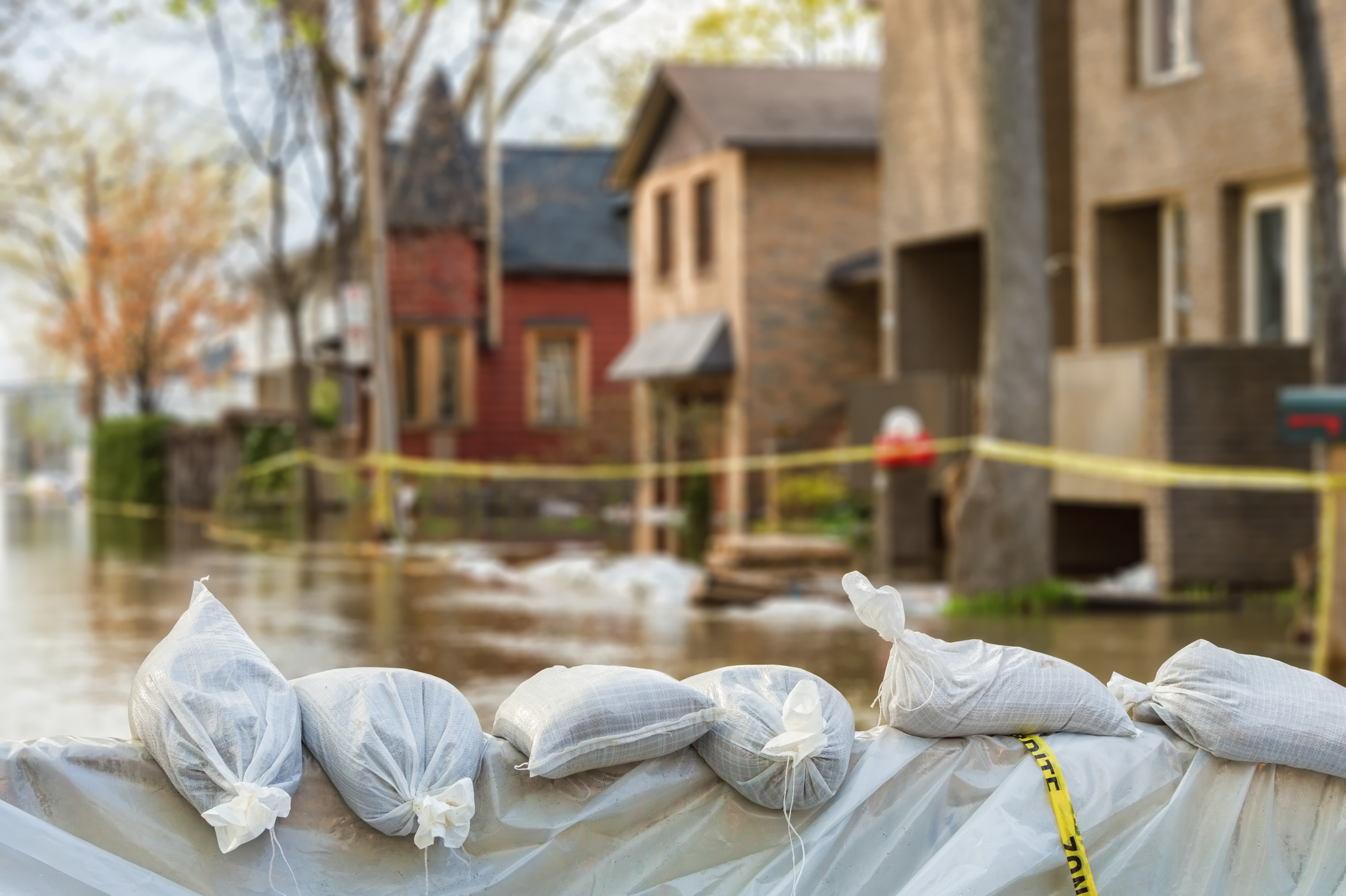 anning for residents in areas at risk of floods.

Streams play a major role in flooding, so scientists study the water in streams to understand how floods occur. By using sensors to collect data from streams scientist hope to improve the systems that predict floods. So far, researches have been able to confirm the direct relationship between stream data and flooding events. It’s a positive step toward accurate flood prediction. Quantified data is an absolute that may allow for accurate predictions of future floods. They hope that the research will help first responders by giving information to predict floods in real-time.