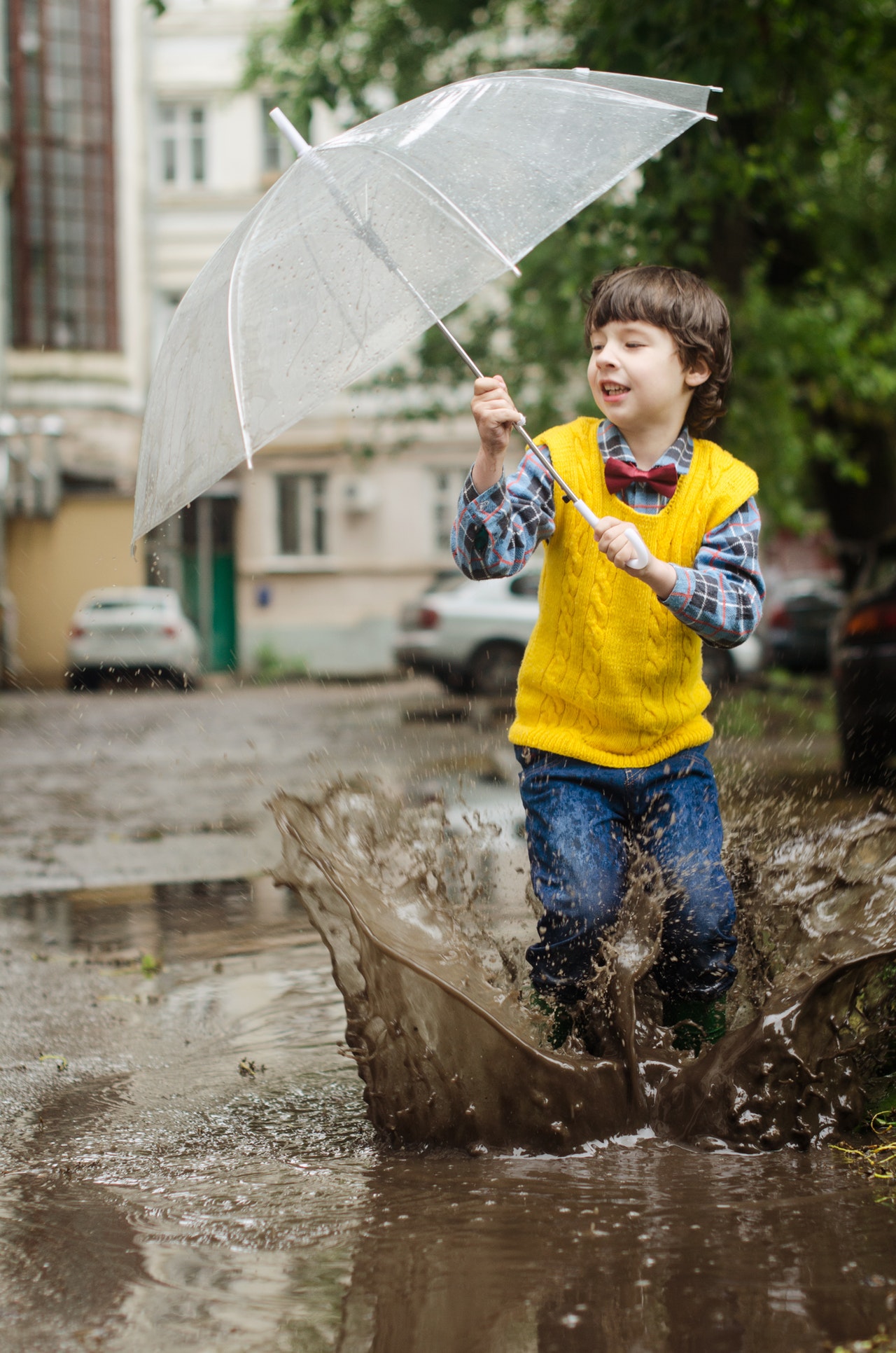 Increasing flood defenses may save the EU money over time. Extreme events like floods hit interdependent regions simultaneously, causing devastating financial losses. By 2050, these losses will to grow from €4.3 to €23 billion, affecting more than 290,000 people per year in Europe.

The upfront costs of flood protection are well worth it. Researchers estimate that the UK saves €8 per €1 spent on flood defense. If applied across the EU, flood protections could save up to €7 billion per year. Some studies predict that regular flood damage is expected due to climate change. What was once an unusual occurrence is the norm. Major floods will hit the EU at least once a decade, costing as much as $12 billion in damages.

Floods form due to a variety of intersecting factors, such as the water basin state, precipitation, flood control tactics, or changing ecological conditions. Corresponding losses from extreme flood events relate to the flood coverage area and the socio-economic status of victims. The number of people affected by flooding is steadily increasing and may reach nearly 360,000 per year by 2080.

In addition, as temperatures continue to rise, flood risks escalate. Global warming will significantly contribute to the severity and frequency of flood events. Mitigating risk factors are a high priority for EU government partners to avoid costs associated with projected dama 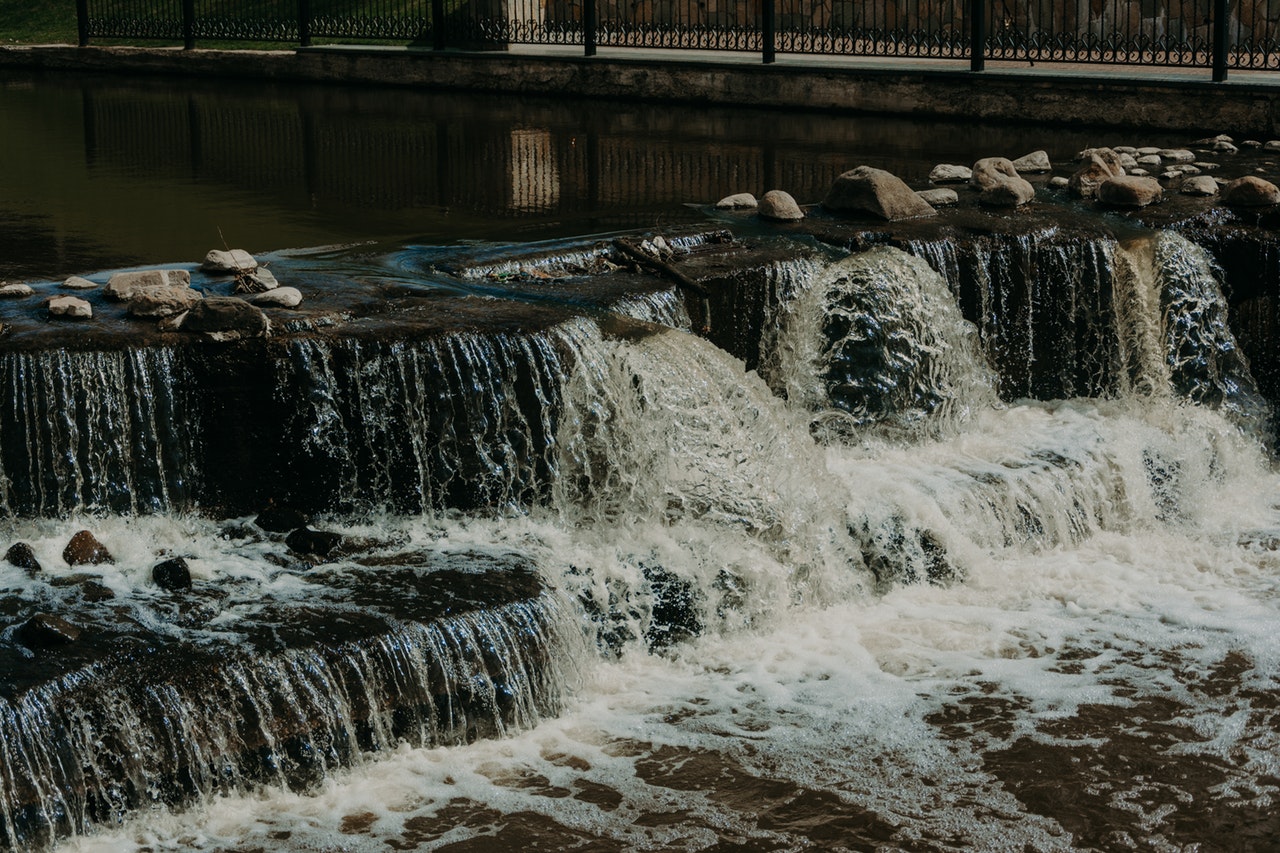 Nearly two-thirds of all flood losses are not insured. Brits make out better than the rest of Europe with regard to insurance coverage. But, the increasing cost of losses are heavily tied to the improving overall economic conditions of EU residents. Consumerism is a driving factor in flood loss. More than 82 percent of loss is residential. Home damage and destruction is a major factor in calculating overall damage. Transportation, commerce, agriculture, and industry also experience huge losses during floods. Other factors include high-end electronics and other costly consumer goods that add to the tally when calculating losses by region.

These direct damage costs are a result of flood water contact. However, additional costs come from medical support for the well-being of citizens and losses related to human fatalities. There are often long-term damages to the eco-system from floods. Costs to overcome these challenges are often overlooked in the initial analysis of hard costs associated with flood loss.

Mitigating floods by improving defenses and monitoring climate change indicators is vital to preventing flood events in the EU. Such weather events are devastating, costing residents billions in tangible losses every year. These numbers will increase over time, as global warming threatens the river basins and causes extreme weather occurrences. Investing in protections against floods and increasing intergovernmental alliances are measures for responding to the expected increase in floods and the resulting losses over the next century.